The mine at Long Rake was opened by W.G. Cooke and Co. in 1867 to extract fluorspar, calcite, and lead with production beginning in 1872. By 1881 the Long Rake Spar Mining Company had been founded and extraction continued to expand, with the company owning the above surface level and a nearby quarry site.

In 1913 the company became Long Rake Spar Co Ltd, employing twelve miners and producing 12,000 tons of calcite and 100 tons of lead ore every year. The mine consisted of three distinct levels below ground at 300, 360 and 420 feet, with most activity taking place on the 300 level which was railed throughout and was less prone to flooding.

Electric haulage was installed by the company in the 1930s and mining continued successfully, by 1964 Long Rake Spar was employing 15 miners working above and below ground. The vein at the 300 level had been nearly completely excavated and in the late 1970s the previously flooded 500 level was being explored.

At its most extensive point the mine stretched for two kilometres along the western stretch of the rake but owing to the falling price of calcite and increasing poor returns for ore the mine finally finished excavation in 1981.

In 1985 Long Rake Spar Co Ltd was taken over by T and T Broadhurst and the company began to diversify, expanding into mineral processing by installing washing, blending and drying equipment to target more specialist market sectors. Growing expertise and contacts which allowed Long Rake to supply an expanding range of dried aggregates to the resin bound and bonded industry.

Throughout the 1990s and into the 2000s large investments were made in the technical development of the company as the drying infrastructure and bagging equipment was improved to cater for larger customer numbers and expansion into the dashing market.

In 2009 Long Rake Spar Co Ltd. purchased Meadow View Stone to supply directly to garden centres and the range of aggregates available in the decorative sector continued to increase.

Long Rake Spar co Ltd. continues to be one of the largest importers and suppliers of aggregates to the construction and landscaping industry in the UK. 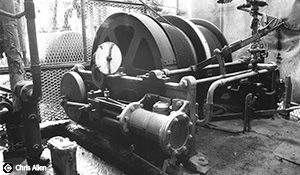 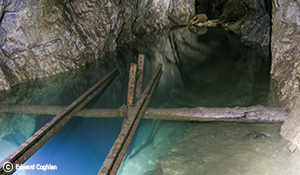 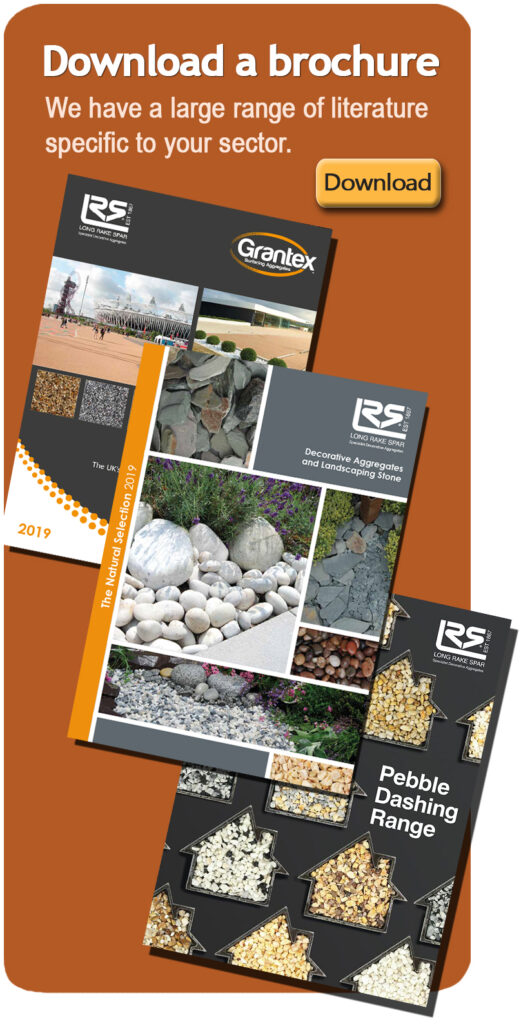